If you care about your family and friends, I would strongly suggest you NOT put them in Northglenn Crossroads. We moved my mother into Crossroads in 2021. The reason for the move, she had dementia and was not able to remember to take her medicine and also she wouldn’t eat. We tried to have in-home care at first everday to help with her morning medications, bathing, cleaning, etc. This, however, did not work out as she needed 24-hour care. At first Crossroads appeared to be doing well taking care of her. Then my mother reported to us that a man was sleeping on her floor in the middle of the night, and someone was shaving and using her mouthwash one morning. She also reported to us that someone was stealing her pop and candy. We were able to confirm this as we stocked her refrigerator with 24 cans of her pop and the next day, we went back to drop off additional items she needed, and all 24 cans of pop were gone. This happened a second time with 16 cans of pop. She reported this to the head people at Crossroads as did we. They didn’t believe her or us. We then put a video camera in her room, and this made the head person very angry and vindictive. After much discussion with corporate headquarters, issues got worse. Watching the video camera everyday we began to realize that she was not getting her nightly medicine unless she went to dinner. She did not go down to dinner very much because she didn’t want to because she was afraid of one of the staff that worked in the kitchen, or she would just forget to go down due to her dementia. This person she was afraid of gave her showers periodically and we noticed excessive bruising on her arms and hands, which could not be explained. When my mother refused to take showers with the help of this person the bruising started to disappear. We were advised by my mother’s doctor to call Ombudsman, an organization that is an advocate for the family or senior for help with abuse in assisted living or memory care. We then called Ombudsman and explained to the person what was taking place and that she wasn’t getting her medication, and she had excessive bruising. When we talked to the head people at Crossroads regarding her medication, they showed us a sheet that had times when her medication was given to her. These records did not correspond to the video camera as at the times they indicated they gave the medication, my mother never left her room and no one entered during several hours before, during and after. They showed the same records to the Ombudsman person, and she believed them, so they were no help either. After the Ombudsman person came, Crossroads stopped giving my mother her morning medication, this is also confirmed by the video camera. My mother had a pacemaker, a heart valve replacement was on blood pressure medication, blood thinners and pain medication for her back, which she had pain because of a fall she had years before. We immediately moved her out of Crossroads and moved her into our home until we could find a new place for her to moved into. She died of a heart attack before we could find a place. Please do not put your family or friends at risk and find another place for them.

Crossroads Senior Living - Northglenn is a senior care facility located at 451 Malley Dr in Denver, Colorado. With roughly 46,000 people residing in the 80233 zip code, the neighboring area is densely populated. It is a predominantly middle income area, with a median family income of $61,280. It is located close to a variety of local conveniences, including healthcare services, retail shopping, and churches. They are located only 2.79 miles from North Suburban Medical Center, there are dozens of pharmacies within 1 mile of the community, and there are a large number of churches within 4 miles, including Immaculate Heart of Mary, Lord of Life Lutheran Church, Church of Jesus Christ of LDS, and Church of Jesus Christ of LDS.

Crossroads Senior Living - Northglenn offers assisted living. The facility is an excellent alternative for individuals who require help with common activities but who want to preserve their independence to some level.

This provider offers a variety of services and amenities to residents. Personal services include transportation assistance and laundry service. Also offered are off-site outings, TV and movie nights, arts and crafts projects, wellness and health programs, daily exercise routines, along with other recreational activities. Additionally, they offer various property features that include a shared living room, an outdoor garden, a library, a swimming pool, and a communal dining hall. 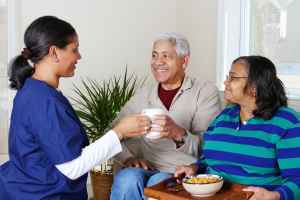 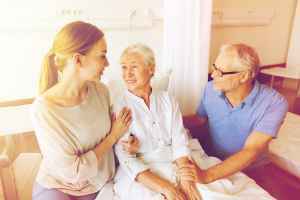 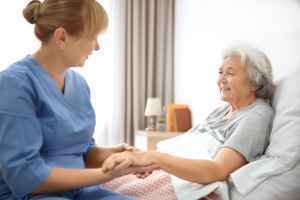 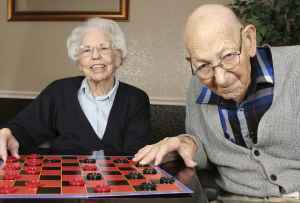 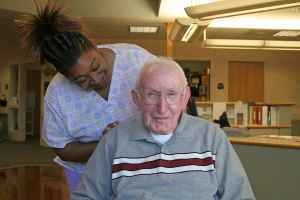 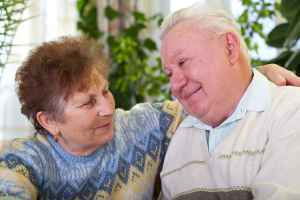 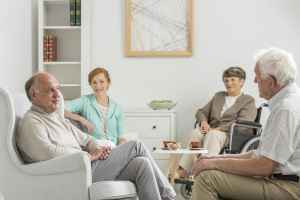 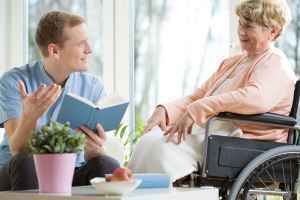