About Edgewood Manor of Lucasville II

Edgewood Manor of Lucasville II is a 71 bed senior care community. It is located at 10098a Bear Creek Rd in Lucasville, Ohio. The community is in a predominantly middle class area, with an average family income of $41,448. It has an average population density, with about 14,000 people residing in the zip code of 45648. It is located close to numerous local conveniences, which include health care services, retail shopping, and houses of worship. They are located only 12.21 miles from Southern Ohio Medical Center, there are 16 drug stores within one mile of the community, and there are 17 churches within four miles, including Lute Ray B, Rosemount Church of Christ, Compton Rodney G, and Apostolic Temple of Christ.

Edgewood Manor of Lucasville II can provide multiple care options, including Alzheimer's care, assisted living, independent living, and nursing home care. They can care for those who are at any level of Alzheimer's Disease and who have difficulty with day-to-day tasks, and who need special care on a routine basis. They can also provide for those who require assistance with day-to-day tasks like meal preparation, showering, and house work, but who are still mobile and are somewhat independent. In addition, they can house residents who are healthy and active and who wish to live in a social environment with some amenities like house keeping and on-site maintenance. Finally, they can care for those who can not live by themselves and require a high degree of assistance and medical care.

This facility offers a variety of services and amenities to their residents. Medical services include occupational therapy, general help with personal care, dialysis care, heart care, and wound care.

The average cost of care for Edgewood Manor of Lucasville II is about $5,195 per month. The Lucasville estimate for the same level of care is around $5,275. While the national estimated cost is approximately $4,930, Ohio is about $5,106 monthly.

Edgewood Manor of Lucasville II has been commissioned by both Medicare and Medicaid for 26 years. They obtained an aggregate score of 3 / 5 stars in the most recent report published by Medicare. This result is based on a collective measure of safety investigations, overall quality, and personnel evaluations. They had 3 deficiencies recorded, 1 complaint reported, no payment denials, no fines enforced, and no total penalties enforced within this period. 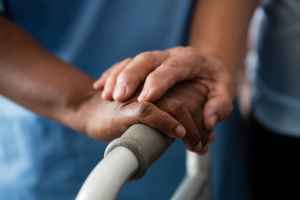 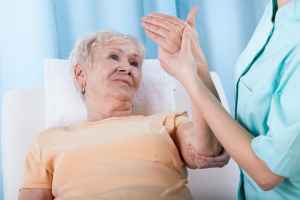 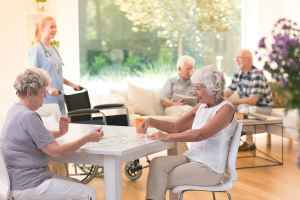 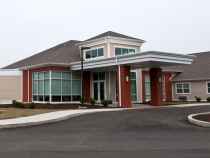 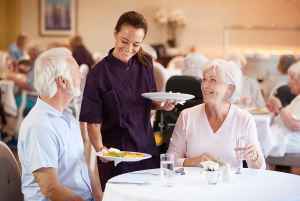 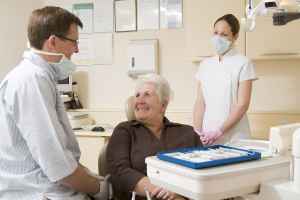 Edgewood Manor of Lucasville I 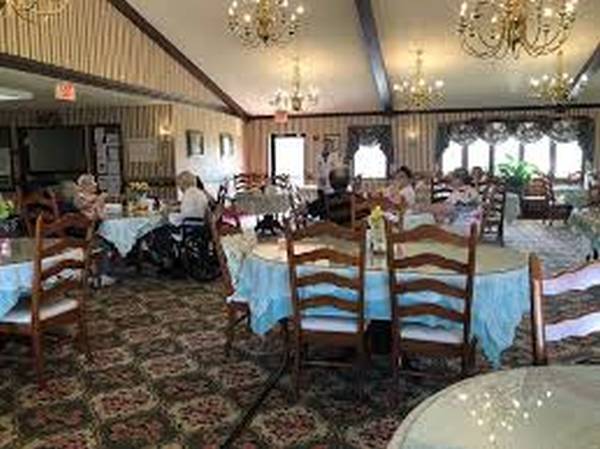 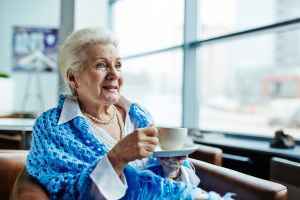 Around Edgewood Manor of Lucasville II