About Middletown Nursing and Rehabilitation Center

Located at 131 S 10th St in Middletown, Indiana, Middletown Nursing and Rehabilitation Center is a 45 unit nursing home facility. The facility is in a mostly middle income area, with an average per-family income of $49,600. It has a sparse population, with roughly 7,000 poeple living in the zip code of 47356. It is located nearby a variety of local conveniences, such as medical services, retail stores, and churches. They're located just 7.9 miles from Saint John's Health System. There are a large number of churches within four miles, including Middletown Church of Nazarene, Eastview Church-Nazarene, Daleville Day Care, and Chesterfield Christian Church. There are also multiple pharmacies within one mile of the facility.

Middletown Nursing and Rehabilitation Center offers many levels of senior care, including assisted living and nursing home care. The community is a good option for people who require assistance with daily activities but who wish to retain some degree of independence. Also, they can accommodate people who are mostly immoble and who need to be under the care of doctors and nurses 24-hours a day.

The average per month cost for this facility is about $6,293. This is above the Middletown average cost of $5,649. The estimated average expense throughout the State of Indiana is about $4,847, which is lower than the US average of $4,930.

Middletown Nursing and Rehabilitation Center has operated for 26 years. They are currently registered with both Medicaid and Medicare. In the most recent report published by Medicare, they obtained a total of 2 out of 5 stars based upon a collective measure of health inquiries, staff evaluations, and all-around quality. Within that period they have had the following: 4 deficiencies recorded, 1 total penalty imposed, 0 payment denials, 0 complaints made, and 1 fine imposed totaling $21,053. 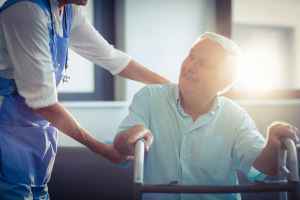 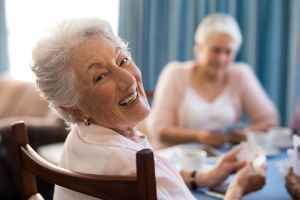 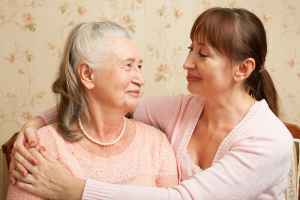 Around Middletown Nursing and Rehabilitation Center