This place is truly HORRIBLE!! My aunt is in there right now yelling for someone to help her because she’s been laying in pee soaked clothes for HOURS. We can’t be there to help of course, because of the virus. Everyday we have to call this place to tell them to check on her and take care of her! The nurses complain and say “I’m only one person!” If West Park doesn’t have the team, the training, and capability to take care of people, especially those dealing with dementia then it needs to be shut down! Where are the mental wellness programs? She lays in the bed all day. Where are the enrichment activities?? This is absolutely UNACCEPTABLE. We have to report this place.

Columbus West Park Nursing and Rehab is a 100 bed nursing facility situated within the Brookshire area of Columbus, Ohio. The facility is in a generally middle class area, with a median per-family income of $35,936. It is heavily populated, with about 28,000 poeple living in the zip code of 43223. It is surrounded by many local conveniences, which include houses of worship, retail stores, and medical facilities. There are numerous drugstores within one mile of the community. They are located only 2.48 miles from Twin Valley Psychiatric System. There are also many churches within four miles, including Alkire Road Church of Christ, Crossroads United Methodist Church, Briggs Road Baptist Church, and Memorial Baptist Church.

Columbus West Park Nursing and Rehab offers the following: nursing home care, memory care, and assisted living. They can care for those who aren't able to live on their own and need a high degree of support and medical attention. Also, they can accommodate those who are at diffferent stages of dementia and who need special monitoring and care for their security. In addition, they can house people who are able to move around on their own but need some assistance with completing routine tasks like personal hygiene, preparing meals, and house keeping.

This facility offers a wide array of services and amenities. Medical services include nurses on site, pain management, speech therapy, physical therapy, and wound care. Also offered are a communal dining room and an outdoor garden, along with other property amenities. Additionally, they offer multiple room features including in-room cable television and on-site maintenance.

Average monthly expenses for Columbus West Park Nursing and Rehab are about $5,089. The Columbus estimate for the same level of care is about $5,177. The cost for the State of Ohio is around $5,323, versus $4,978 nationwide.

Columbus West Park Nursing and Rehab has been licensed with both Medicare and Medicaid for 29 years. In the latest rating by Medicare, they obtained an aggregate score of 1 out of 5 stars based on a collective criterion of all-around quality, health and safety audits, and personnel reviews. Within that period, they had 0 total penalties issued, 0 payment denials, 3 complaints made, 17 deficiencies reported, and 0 fines issued. 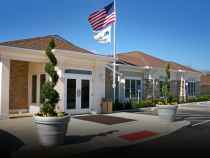 The Laurels of Hilliard 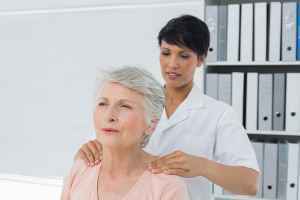 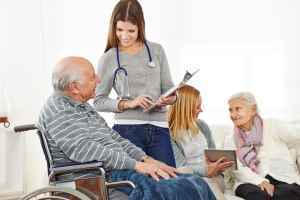 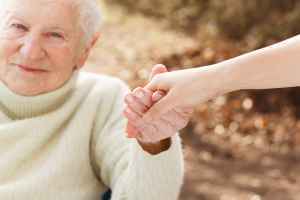 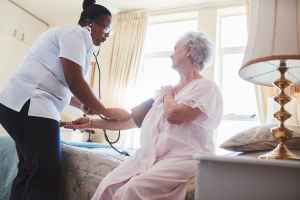 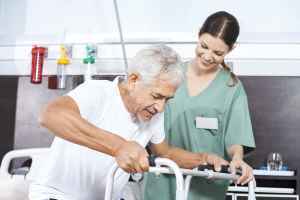