Located in White County, about 50 minutes northeast of Little Rock, Searcy is best known as a college town — being home to two universities. The 2020 census found that 14.8% of its almost 23,000 residents are aged 65 and older. Despite the city's small population, there are 18 hospitals within close range, including the well-regarded Unity Health White County Hospital and the Advanced Care Hospital of White County, an acute long-term care facility. Searcy residents in receipt of Medicare are also well-served by a significant number of medical professionals registered to treat them.

The latest figures show that approximately 1.4 million people reside in nursing homes throughout the country. Some are there for the long-term, while others are receiving short-term treatments to recover from surgeries and serious illnesses. In nursing homes, residents can expect hospital-like services in home-like surroundings where they regularly interact with physicians and registered nurses, while licensed nurses and housekeeping staff take care of other daily needs. Nursing homes aren't suitable for seniors who don't need 24/7 care or are able to live comfortably with minimal support.

This guide reveals more about life in Searcy, discusses senior care costs in Arkansas and lists some senior-friendly resources.

The SeniorScore for Searcy, AR

Searcy has a SeniorScore of 69, which is average for Arkansas but three points below the score for the country. Of the four categories, Searcy performs best in Finances and General Quality of Life, followed by Health & Safety and Recreation & Leisure.

One of the main reasons for choosing Searcy is the very low cost of living. According to Sperling's Best Places, the city has an average index of 76.7, which is below the state average of 79 and significantly below the national mean index of 100. Health costs, and especially transportation costs, are far below the U.S. averages too, making Searcy a very affordable place to live for seniors. Factors positively contributing to the general quality of life include the outstanding quality of the water, scoring 100/100. The climate is senior-friendly too. Older residents needn't be concerned about slippery paths as snowfall is only around 2 inches annually, while summer temperatures regularly reach a warm 92 degrees. January does see temperatures drop to a chilly 28 degrees, but Searcy also enjoys 14 more sunny days than the U.S. average of 205.

Searcy's relatively small population is well-served by over 10 senior living facilities, providing seniors and their families with more choice when considering the ideal nursing home for their short and long-term care needs. There's also a high number of home health care agencies serving those transitioning from and to nursing home care. For the faithful, the city offers many churches serving most denominations, including Baptists, Presbyterians and Lutherans. It's also home to plenty of safe, green and pleasant parks, such as the engaging Pioneer Village, where visitors can step into the country's past.

According to the 2020 Genworth Cost of Care Survey, the typical senior in Searcy pays $6,083 per month for a semiprivate room in one of the city's nursing homes. This is a little more than the average senior in Arkansas, who's more likely to pay $5,931 for similar services. However, the typical American pays $7,756, an annual increase of $20,076 when compared to the average costs in Searcy.


Of the cities surveyed by Genworth, the most affordable in the state is Fort Smith, where seniors can expect to pay around $5,551 per month for nursing home care. Jonesboro is more costly, at $5,779, but still below the mean cost of $5,931 for Arkansas. At $6,007, Fayetteville is more affordable than Searcy and Hot Springs, which both average $6,083, while seniors in Pine Bluff can expect to pay more than anyone else in the state, with fees typically in the region of $6,183. Seniors considering a move out of state should know that it may incur higher costs. For example, the two-hour journey from Searcy to Memphis, Tennessee, results in average costs rising from $6,083 per month to $7,300.

Note: Data for Searcy was unavailable, so data for the nearest city, Little Rock, was used instead.

Searcy Health and Rehab is located at 1205 Skyline Dr in Searcy, Arkansas. It is a 245 bed skilled nursing facility. With around 36,000 residents in the 72143 zip code, the encompassing area is heavily populated. It ...

The Crossing at Riverside Health and Rehabilitatio

The Crossing at Riverside Health and Rehabilitatio is a 138 room nursing facility located in Searcy, Arkansas. The community is in a predominantly middle class area, with an average per-family income of $41,612. With about 36,000 poeple living ...

River Oaks Village is a 40 room senior housing community. It is located at 3012 E Moore Ave Apt 35 in Searcy, Arkansas. With approximately 36,000 people residing in the 72143 zip code, the surrounding area has a ...

Oakdale Nursing Facility is located at 101 Cynthia in Searcy, Arkansas. It is a 154 bed nursing care facility. The encompassing area is heavily populated, with about 36,000 individuals residing in the zip code of 72143. With ...

Oakdale Nursing Facility is a 154 bed nursing home facility. It is located at 101 Cynthia in Judsonia, Arkansas. With a median family income of $37,278, the facility is in a generally middle income area. It has ...

4 miles away from Searcy, AR

Des Arc Nursing and Rehabilitation Center is located at 2216 West Main St in Des Arc, Arkansas. It is a 98 unit skilled nursing facility. The facility is in a largely middle income area, with an average per-household ...

22 miles away from Searcy, AR

Southridge Village Heber Springs is a 122 unit senior care community. It is located at 400 Southridge Pkwy in Heber Springs, Arkansas. The community is in a generally low income area, with an average per-household income of $33,180. ...

23 miles away from Searcy, AR

Located at 804 N 2nd St in Cabot, Arkansas, Spring Creek Health and Rehab is a 109 room skilled nursing facility. With around 36,000 people residing in the zip code of 72023, the encompassing area has a dense population. ...

24 miles away from Searcy, AR

Greystone Nursing and Rehab is a 70 room nursing home facility located in Cabot, Arkansas. The surrounding area is heavily populated, with around 36,000 residents in the 72023 zip code. It is a mostly middle income area, with ...

Seven Springs Health and Rehabilitation is a 140 room nursing home facility situated in Heber Springs, Arkansas. The facility is in a primarily lower income area, with a median household income of $33,180. With around 14,000 people ...

Cabot Health and Rehab is located at 200 North Port Dr in Cabot, Arkansas. It is an 89 bed nursing home facility. The neighboring area is densely populated, with roughly 36,000 people residing in the zip code of ...

Question
What does nursing home care cost in the state of Arkansas?

Answer
With a range between around $110 and $221 daily, the median price of nursing home care in Arkansas is around $4,650 per month.

Question
How much is nursing home care in Searcy?

Question
What does nursing care include?

Answer
Many nursing homes have both shared and private rooms. They commonly provide a variety of services such as wound care, mental health services, occupational therapy, pain management services, and palliative care.

Question
Does Medicaid pay for nursing care in Searcy?

Question
Are there many seniors in Searcy?

Answer
Though the surrounding statistical area contains 668,408 inhabitants, there are 35,169 residing within the city. Around 24% of the local populace are 55 and over. 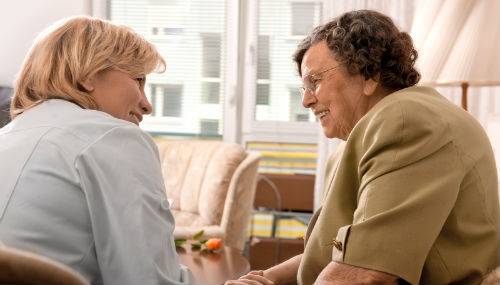 How to Find Medicare Ratings for Nursing Homes 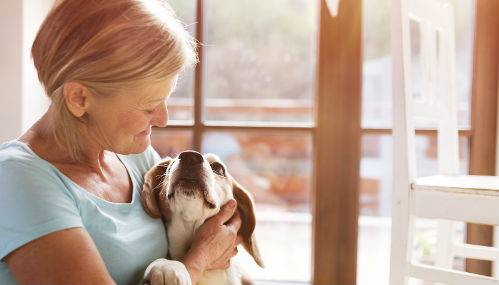 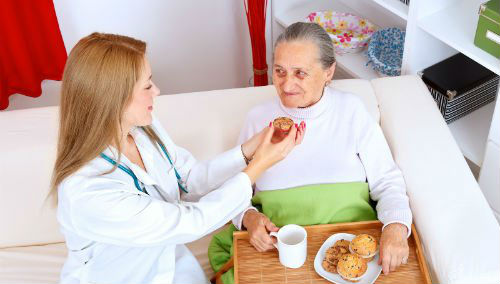