My uncle lived at Medford Leas for a number of years- he was very happy there. When I visited him he was well cared for and the staff was professional and kind. There's a vibrant community of seniors there- overall, I'd rate Medford Leas 'excellent.'

We are familiar with facilities similar to Medford Leas in the mid-Atlantic and New England. Although some are more expensive than Medford Leas, Medford Leas is our favorite. My 98 year old mother has been at Medford Leas for eight years and we cannot think of a better place for her

So you or someone you know just had a medical crisis? Enter Medford Leas as a patient, you're about to become a victim of a another crisis. Far too much estrogen present and running around in this place. The lying is non stop. Drama, drama, drama. Don't trust the administrators. It's true, they're sneaky and they lie. Unless you're completely blind, deaf and dumb, you'll witness it yourself. Don't trust anything you're told. Get everything in writing and then verify everything you're told. This place should not be, either your first, or last choice. It's all hype and far too little substance. The color, air brushed brochures are about as genuine as the people who administer this joint. The only thing they're sincere about, is their insincerity. If you don't already have eyes in the back of your head, you better get an extra set and learn how to use them. If you're a complete simpleton, don't ask a lot of questions, don't spend a lot of time with and supervising the care of the patient you came to visit in this place, you and that patient are going to get screwed. Behind the smiles are a couple of crocodiles. The only staff in this place you can trust, are the one's being paid the least and doing most of the hands on patient care. If they error, its because they don't know any better.

by Unethical Admininstrator on SeniorAdvice.com 11/13/2018

BE ADVISED AND YOU ARE HEREBY FOREWARNED:Sustained, direct and recorded observation by a trained observer, over a period of several consecutive weeks illuminated, among other objectively and empirically based realities, the following in the context of the Medford Leas Woolman rehabilitation program:- While the few (no more than three, sometimes only two) CNA's and one RN assigned to the Woolman rehabilitation wing per the observed shift, were largely timely and attentive to the patient summoned, house keeping needs. - The patient-CNA ratio, neither increased, nor decreased proportionate with, either the number, or medical necessities presenting per patient work load. - CNA non-acute emergency and non-patient summoned, periodic, in-room monitoring was both predictably and consistently poor, but once every 3 or more hours. Absence of any patient-specific cardiac monitoring from a central nursing station unnecessarily elevated the risks to patient safety. One in distress or who loses consciousness is physically incapable of summoning help. Three or even four individuals can not concurrently monitor 19 patients inside no less than a dozen different rooms, either sitting in a chair or laying in a bed behind closed privacy curtains.- A single acute medical event involving but one patient has been observed to consume the totale of every shift assigned staffer. QUESTION: Thus leaving who to then monitor, timely and effectively attend to the acute medical needs of how many remaining patients? - The Woolman wing nursing director has designed, adopted and employed an operational cost driven, rather than a medical necessity informed staffing policy, squarely and immutably navigating every second and all but condemning to chance any additional, acutely distressed patient to an extreme and unnecessary risk of succumbing to an unobserved, catastrophic outcome. Translation: That's your relative, loved one, colleague, or perhaps even you! Going to experience an acute medical crisis in this facility? You had better experience it both before and be found to have experienced it prior to anyone else in that wing with whom you are sharing space. Your chances of a successful outcome, maybe even a funeral, will depend upon your timing and your fellow patients.- Several RNs were found to display a consistent pattern of profoundly obnoxious and unprofessional behavior underscoring the necessity of a consistent and sustained presence of at least one trained and attentive medical setting observer from the patient's social network. An extra set of untrained and inattentive eyes is not sufficient. Trained medical personnel are aware of the necessity that someone knowledgeable of both that which should be and is diligent in both correcting staff errors and noting that which is taking place.- The same Director of Nursing was repeatedly caught lying regarding multiple, materially relevant, patient care, billable and billed therapies. Name of the person we are talking about, was also caught wilfully ingoring more than one legally executed order issued by at least one patient resulting in extreme and irreparable psychological harm and financial damages, not merely to that patient, but members of their immediate family. Said damages have already resulted in the irretrievable loss of tens of thousands and what is currently scheduled to end up constituting hundreds of thousands of dollars in losses of both the patient's real and personal property.- As observed, the physical therapy department was a farce. Albeit the nursing director declared PT sessions to be one hour long per business day, they in fact ended in just under 15 minutes. One is left to ponder where else on the planet you are provided less than 15 minutes of a promised hour of PT as rehabilitation for a stroke and then, in the same facility, spend in excess of the 3 hours getting your hair done by a more detail oriented and diligent hair dresser than those from whom you received and will ultimately be billed for your make believe PT session?- The Medford Leas "house physician" was represented by at least one particularly competent and diligent RN and more than one CNA as being contemptuous of patients who dare seek second, "outside," medical opinions. His contempt for the contemporarily accepted, U.S. normative stsndard, renders his and by extension the Medford Leas medical peer review mindset both analagous to and on a par with that identical to the medical standards currently practiced of Poland.Quoting Donald Rumsfeld, there is that which you know, that which you don't know and then there is that which you don't know that you don't know.When entering and surrendering your fate to the grossly flawed thinking and illogical policies of the current nursing director, you enter with the known symptoms of one or more medical problems and may well exit, as my relative and I did, as a victim of her unethical and unprofessional conduct.M

Advertised care you think you will get, Medicare and your insurance company is charged is not what you will actually receive. If you fail to directly supervise and maintain diligent records of all aspects of care actually given, the patient at issue may become a victim. I didn't believe it until I caught an administrator of the Woolman rehabilitation wing lying like a rug to me about the care someone I know was allegedly receiving and being billed for.

Medford Leas is a 67 room senior care community situated in Medford, New Jersey. The community is in a generally upper class area, with an average household income of $110,060. With around 28,000 poeple living in the 08055 zip code, it is densely populated. Located nearby are many local amenities, such as retail shopping, churches, and healthcare services. They are located only 4.27 miles from Virtua West Jersey Hospital. There are numerous churches within four miles, including St Peter's Episcopal Church, Medford Methodist Church, Protestant Community Church, and Overcash Richard W. There are also multiple drugstores within 1 mile of the facility.

Medford Leas offers both nursing home care and assisted living. They are an excellent choice for seniors who can not live on their own and need a higher degree of monitoring and medical care. They can also provide for seniors who need assistance with routine activities but who also desire to maintain their independence to some degree.

Medford Leas has been in operation since 1973. They are presently licensed with Medicare. They received a cumulative score of 5/5 stars in the latest report published by Medicare. This score is based upon a combined measure of overall quality, health and safety inquiries, and staffing evaluations. They had 0 total penalties levied, 0 payment denials, 0 complaints reported, 0 deficiencies reported, and 0 fines levied within that period.

Question
What is the cost of care at Medford Leas?

Answer
The approximate monthly expense for Medford Leas is about $7,909. The Medford average for the same type of care is about $6,353. While the US average cost is around $3,928, New Jersey is around $5,805 monthly.

Question
What types of payment does Medford Leas accept?

Answer
According to our records, Medford Leas accepts Medicaid and Medicare. 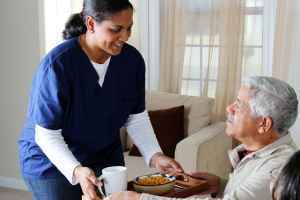 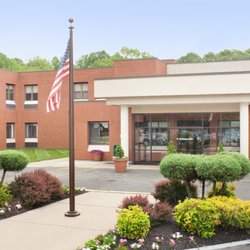 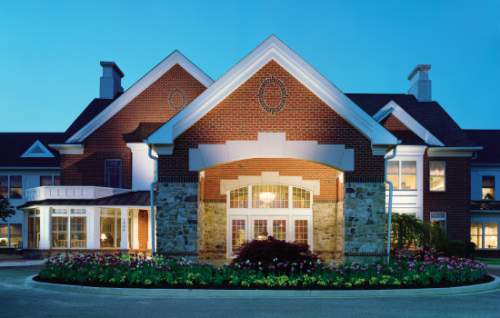 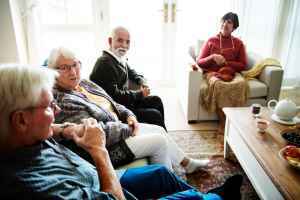 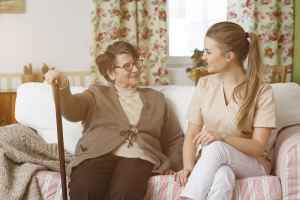 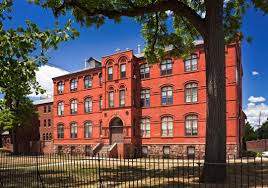 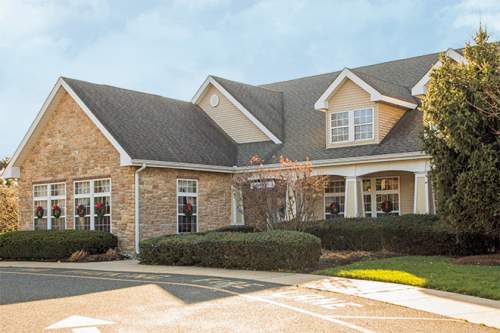 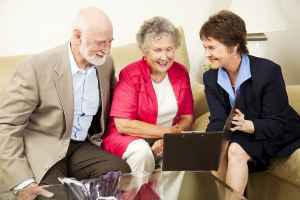 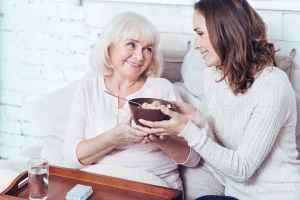