The Best And Worst States For Retirement Finances

Most seniors visualize their golden years being filled with relaxation, adventure, and ample time with loved ones. There is no better way to reach this dream than by planning for a financially successful retirement. While diligent planning and the right amount of money are two of the most important things that make a senior’s retirement monetarily successful, there are some states that have better financial environments than others.

Using our proprietary data-driven algorithm called SeniorScore™, we have developed a list of the best and the worst states in America for retirement finances. By analyzing over 100 variables, and heavily weighing financial factors such as tax rates, cost of living expenses, average income, and senior living costs, we have ranked the states based on retirement financial planning. Whether seniors already live in one of these states, or are looking for a new place to reside, knowing expense expectations can help seniors make the right decision about their future.

Here is our list of the best and worst states in the U.S. for retirement finances.

The Best States for Retirement Finances

Wyoming not only boasts beautiful scenery for retirees, but when it comes to retirement finances, it’s at the top of the list. There are a few reasons why this state, home to Yellowstone national park, is so great for seniors focusing on financial planning:

While taxes may be low in this state, it doesn't mean that residents of Wyoming aren't making enough to plan for a successful retirement. The average household income in Wyoming is well over $70,000, which is 10% higher than the national average. These financial perks paired with a moderate cost of living can help any senior plan for the retirement that they want.

Virginia is not only for lovers, it’s also the highest ranking state on the SeniorScore™ system when it comes to overall quality of life for seniors. This rank holds true for multiple categories like health and safety, recreation and leisure, and for the finance category as well.

In Virginia, residents enjoy low property and sales taxes. Household income in the Old Dominion State is significantly higher than the national average of $65,000. Costs for senior living are surprisingly low in Virginia, even with the state's high overall general income. Assisted living, adult daycare, nursing home and home healthcare costs in Virginia, are all much lower. Perhaps these factors are why there are a higher percentage of seniors living in Virginia than in other states.

The home of Mount Rushmore is one of our top-ranking states when it comes to financially planning for retirement. However, when looking at the more than 100 variables calculated for the SeniorScore™ system, South Dakota didn’t fair so well. Although its ranked in the bottom half of the country for overall livability for seniors, one area that the state really shines in is their finances.

Property taxes are low in South Dakota, and many save on income and sales tax. There is a relatively average cost of living in the state, and a low unemployment rate, which can be helpful for seniors looking to work right up until their ideal retirement time. Nursing home costs and adult daycare costs are also much lower than in other states. This is why South Dakota is one of the best in the country when it comes to planning for a financially strong and successful retirement.

Just like with their college football teams, Alabama has a lot to brag about when it comes to their finances for retirees. This is perhaps why 28% of the population of this southeastern state are seniors.

Seniors who plan to retire in the Heart of Dixie can take advantage of low senior living costs, which can make budgeting for retirement expenses even easier.

Seniors can enjoy all of these benefits paired with an overall low cost of living in Alabama, which can help them stay on track as they create a strong financial future.

Get all the details on Alabama senior care.

Down in Louisiana, along with mounds of crawfish and beignets, residents can enjoy a relatively low cost of living and a handful of financial perks that can make planning for retirement easier. Low property taxes can help seniors save while they plan for retirement. Also, those in the Pelican State pay much less in income tax than other American states.

The Worst States for Retirement Finances

With its mild winters and warm sunny beaches, California may seem like a great place to retire. However, there is more to the Sunshine State than its weather. California is actually the number one worst state on our list for seniors who want to retire, based on its financial landscape.

Both property and sales taxes are higher in California, not to mention that state income tax is more than the average in the rest of the country. Californians face an extremely high unemployment rate and a cost of living that is much higher than the national average as well. Assisted living costs, adult daycare costs and home healthcare costs in California are significantly higher than they are in the rest of the country. Seniors looking for nursing homes can also expect to pay around $10,000 more a year for this type of care in California.

These features have made California a very difficult place financially for seniors to retire. While it isn't impossible to reach a financially secure retirement in the Golden State, adults should plan to face an uphill battle when planning for their financial future.

For full details on the score, check out senior living in California.

Rhode Island is another state that ranks in the bottom half of the country on our overall list of states ranked by their SeniorScore™. While there are issues with multiple categories that caused it to rank poorly, its financial landscape makes it one of the worst for seniors looking to retire.

Taxes are one of the major considerations that caused the Ocean State to be on our list of the worst states financially for seniors. Property and sales taxes are above the national average. Meanwhile, the state faces issues with an overall high cost of living and a high unemployment rate.

When it comes to affording senior care, residents of Rhode Island will need to plan ahead for expensive senior living services. The average assisted living community costs around $64,00 per year, which is more than $20,000 per year than the national average. Nursing home costs are around $10,000 more a year and home healthcare costs are also significantly higher. With costs like this for retirees in Rhode Island, it should come as no surprise that the state has a very low percentage of seniors who call this area home.

When SeniorScore™ ranked its Best and Worst States for Seniors, New York didn’t get much love. The home of the Big Apple is one of the worst states for seniors due to its health and safety, recreation, and finance rankings. The financial situation of New York has made it one of the most difficult states for seniors to retire. Property taxes and state income taxes in New York are very high when compared to the national average. Plus, property taxes average 5.15% of total income in New York, which is almost double the national average.

The cost of living in New York is very high, which could be why there isn’t a large percentage of seniors living in the state. While assisted living and home healthcare costs are high, it is nursing home costs that will really cause retired seniors to penny pinch. The cost of nursing home care is typically around $92,000 per year and it costs, on average, a staggering $129,000 per year in New York. Adult daycare is also more per year in this state than it is in the rest of the country. With numbers like this, it is easy to see why New York made our list of one of the worst states for seniors when it comes to retirement finances.

Get all the details on New York senior care.

In Illinois, high property taxes, income taxes and sales taxes all add up for seniors looking to plan a financially successful retirement. These tax amounts are well over the national average, in a state that already has issues with high unemployment rates:

There are less seniors living in this Midwestern state, which could be because of the high overall cost of living and high senior care costs. Assisted living costs in particular are significantly more than in other states. These fiscal policies and high expenditures in Illinois make it one of the worst in the country for those planning to retire.

Maine is another state that made the SeniorScore™ list of The Best and Worst States for Seniors. When viewing the financial issues in the state, it should come as no surprise why it was ranked among the worst in the country. Property taxes in Maine are higher than they are in the rest of the country, while the average state income tax is also higher. The average household income is lower, yet the cost of living is very high, making it difficult for savers to reach their retirement goals.

Seniors can also expect to pay a lot more when it comes to their senior living expenses, since assisted living, nursing home care and home healthcare costs are significantly higher in the state. However, it is adult daycare that is truly expensive for those living in Maine. While most of the country pays around $18,000 per year for this service, those in Maine pay around $29,000 for this care. The finances in Maine can make it difficult for even the most diligent planners to reach their retirement goals. 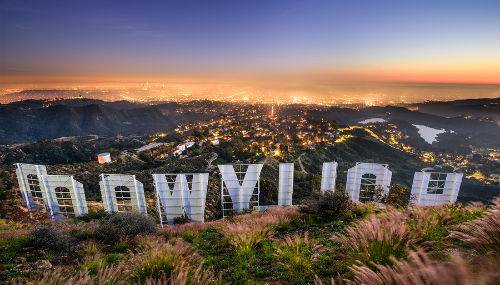 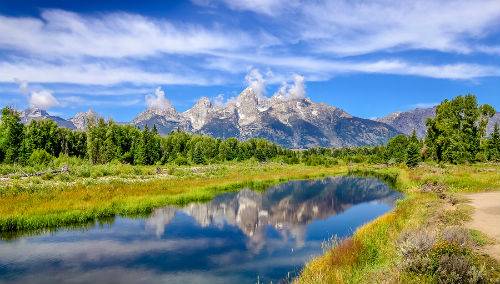 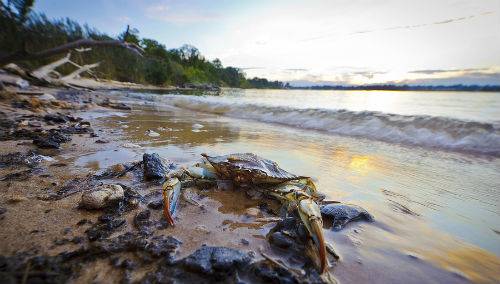